Locally based Pruett Construction completed the $305,000 project after besting seven other bidders to win the contract award. 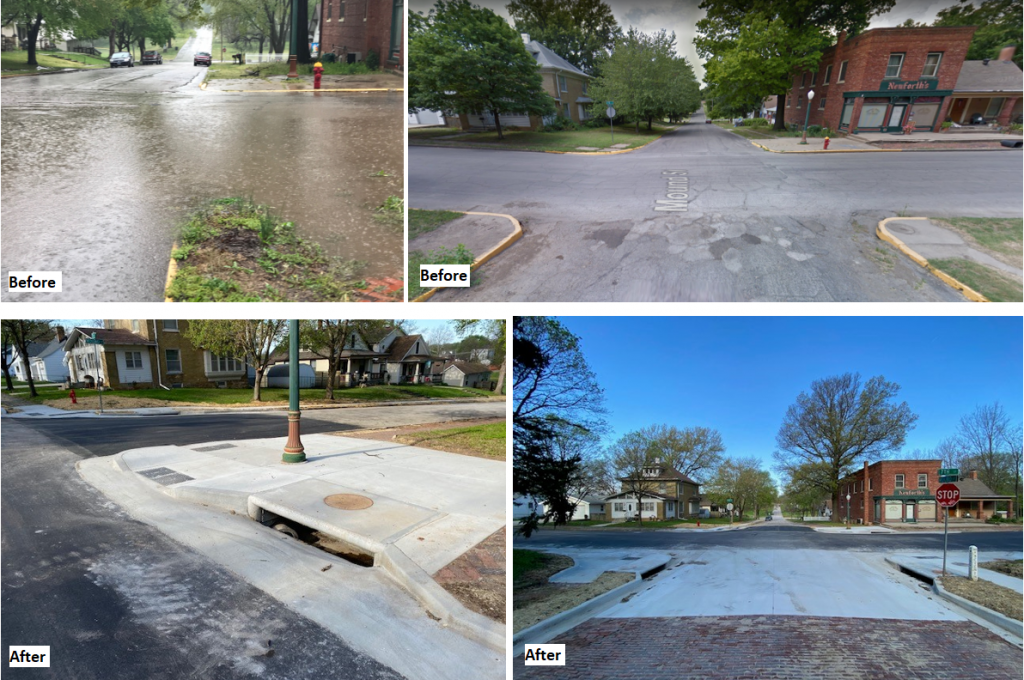